The real estate market over the summer was noticeably more subdued than in the first half of the year. Buyers were in an absolute frenzy in the spring, anxious to get into the market before interest rates increased, and as a result, prices went up sharply.

Over the summer, the spring spike in prices vanished, as buyers became much more cautious. A number of factors together explain why the summer market slowed. The stock market went down (affecting buyers’ down payment funds), and interest rates went up (affecting affordability). Some buyers could no longer afford the type of home they were previously looking at, and there was a pause as they adjusted their plans and expectations. There were also more buyers traveling this summer compared to last. This is the typical seasonal pattern, where the market slows in the summer because people are away. We didn’t see it last year, when fewer people traveled because of COVID, but this year, it was again a factor.

Over the summer, there were 34 active listings in North Berkeley, and 24 properties sold. Properties took a bit longer to sell on average, 19 days, compared to an average of 13 days over the spring.

In the hills, the median sold price for the summer was $1,917,500. This is down 4% from the spring (this is the big spring spike in prices going away), but it is still 20% higher than last summer. Sold price per square foot was $916, which is down 15% from the spring extreme, but up 3% from last summer.

Most of the summer sales —88% of them in both the hills and North Berkeley—were over list price, but there weren’t as many offers per property. List prices have finally adjusted upwards, and that, along with the more cautious buyer pool, meant that sale prices were not as far above list as in the spring. We seem to be back to our normal 20% – 30% above list price on average, instead of the 40% -100% overbidding that was common in the spring.

What’s going to happen from here? The market has backed off of the spring’s extremes to a more reasonable level. Barring some major economic upheaval, I think we’ll see a pretty stable market going forward, one that is more balanced between buyers and sellers. 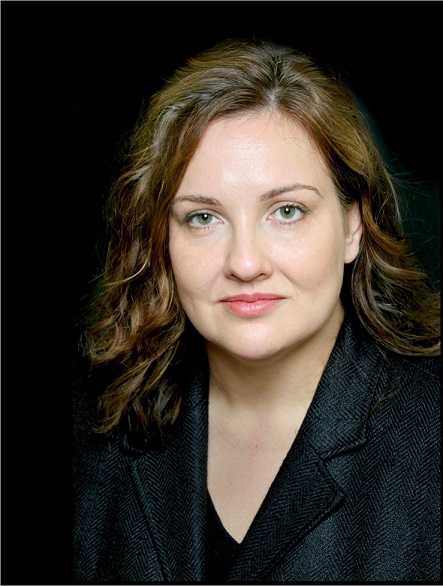